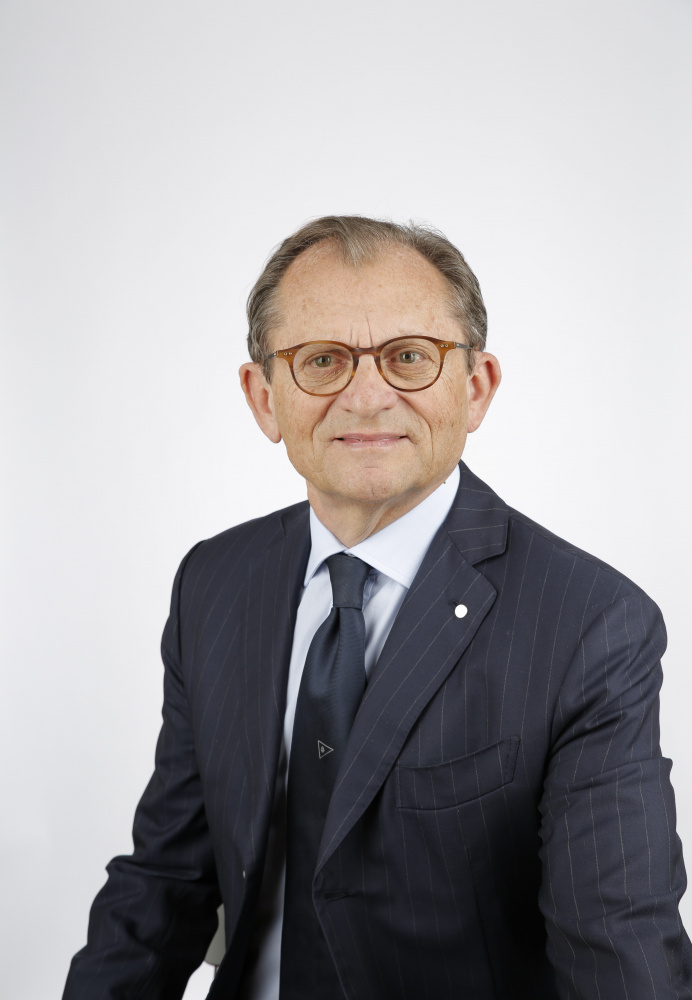 Roberto Martinoli is the President and Chief Executive Officer of Silversea Cruises. Since joining Silversea in 2016, Martinoli has overseen the growth of the industry’s leading ultra-luxury cruise line, which sails to over 900 destinations across all seven continents—more than any other cruise line.

Martinoli was at the helm when, in July 2018, the Royal Caribbean Group acquired a two-thirds share in Silversea Cruises, and, subsequently, when the Group completed the full acquisition in June 2020.

With the Group’s full support, the experienced cruise industry professional is currently overseeing the realisation of Project Invictus, a long-term plan to grow and enhance Silversea’s fleet of ultra-luxury ships. Adding to the cruise line’s fleet of nine, Martinoli and Silversea are looking forward to the launch of three new vessels: Silver Dawn and two Evolution-class ships—each of which will push boundaries in the ultra-luxury cruise segment when they launch in November 2021, 2023 and 2024, respectively.

Since beginning his career in 1976 with his family’s ship management and consulting business, Martinoli has held a number of executive positions at various major cruise lines and maritime companies around the world. Before joining Silversea, Martinoli was the Chairman and Chief Executive Officer of Grandi Navi Veloci, a leading ferry company and part of the MSC Group in the western Mediterranean. Prior to this, he was President and Chief Operating Officer of Norwegian Cruise Line, as well as an Advisor to Apollo Management (2008 – 2009). He also served as Executive Vice President of Operations at Carnival Cruise Lines (2000 – 2008) and Senior Vice President at Costa Crociere (1997 – 2000). Moreover, Roberto Martinoli is a member of the World Travel & Tourism Council’s Executive Committee.

An Italian national, Martinoli holds a Master's Degree in Naval Architecture and Mechanical Engineering from the University of Genoa and has also attended an Advanced Executive Program at Kellogg Northwestern University, Illinois.