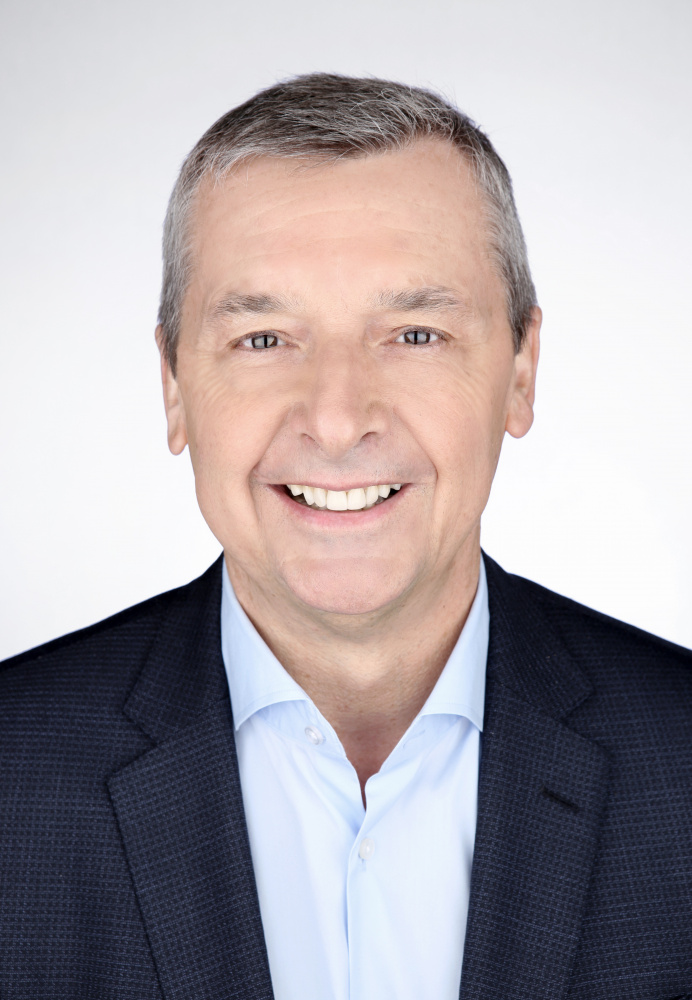 Prior to that, as RCL’s Executive Vice President, International, Bayley was responsible for the strategic international business development of three of the company’s cruise lines: Azamara Club Cruises, Celebrity Cruises and Royal Caribbean International. Over the course of just four years, he established 11 regional offices around the world, which now generate more than 50 percent of the corporation’s total revenue.

Earlier, Bayley served as Senior Vice President, Hotel Operations for Royal Caribbean International, leading the worldwide hotel operations and onboard revenue of 21 cruise ships and 30,000 employees. Prior to that, he served as Chairman and Managing Director of Island Cruises plc, a joint venture cruise line and tour operator begun in 2002 by RCL and British tour operator First Choice Holidays.

Bayley began his career with the company in 1981, working in a variety of shipboard and shoreside positions with increasing management responsibility, including that of Vice President of Total Guest Satisfaction, Fleet Operations. He also served as Vice President for Caesars Palace Hotel and Casino, one of the world’s largest premium gaming resorts, in Las Vegas.

A native of the United Kingdom, Bayley graduated with a degree in business administration from the University of Bournemouth in England, and has attended management programs at Harvard Business School and Ross School of Business at the University of Michigan. He is a member of the board of SteamShip Mutual in London, U.K.

Bayley has two children and lives in Miami, Fla.