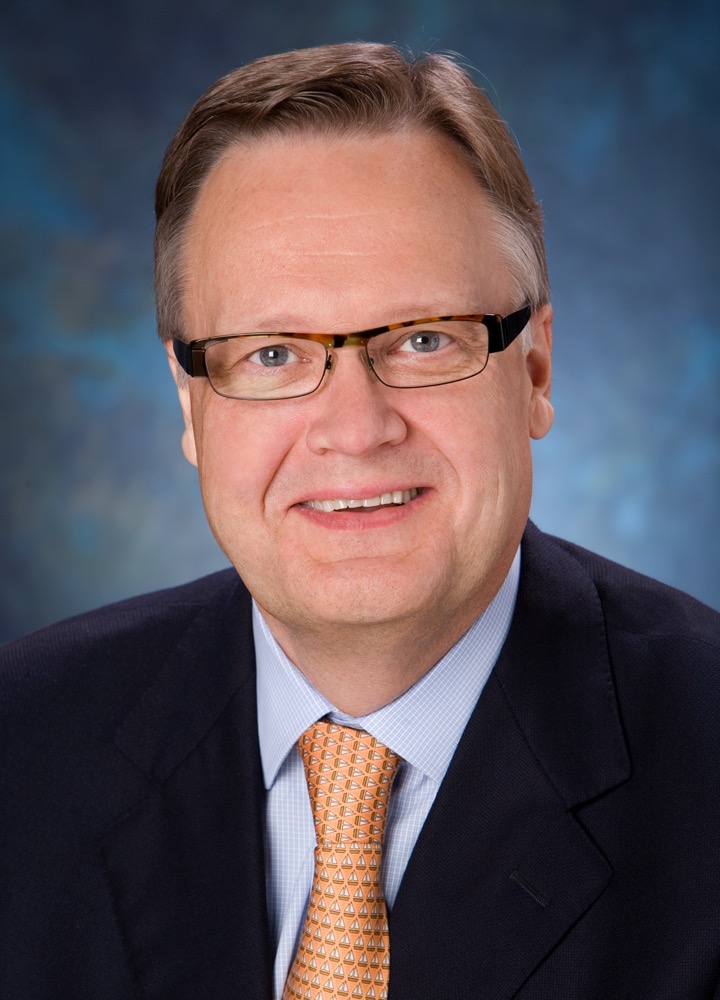 Harri Kulovaara, Executive Vice President, Maritime & Newbuilding, has led the design and construction of several of the world’s most innovative cruise ships for all of the various brands within the Royal Caribbean Group family.

Under Kulovaara’s leadership and vision, Royal Caribbean launched the largest and most revolutionary cruise ship, Oasis of the Seas in 2009 and, sister-ship Allure of the Seas in 2010, both of which introduced unique industry “firsts” that redefined the cruise vacation experience. Kulovaara is also the creative force behind Celebrity Cruises’ five Solstice-class ships, heralded for their stunning and stylish design.

In addition to being the chairman of Royal Caribbean’s Maritime Advisory Board, Kulovaara is one of the founding members of the Cruise Ship Safety Forum and the current chairman of its Steering Committee. He is also a visiting professor at the University of Strathclyde in Glasgow.

Kulovaara is a naval architect and holds a Master of Science degree in Civil Engineering from the Technical University of Helsinki in Finland.